In 1997 we were the first company in the UK to go on the road and deliver stop-motion digital animation education workshops. Since then we have led film projects with a range of organisations, including Scottish Ballet, English National Opera, London Olympics, London South Bank. 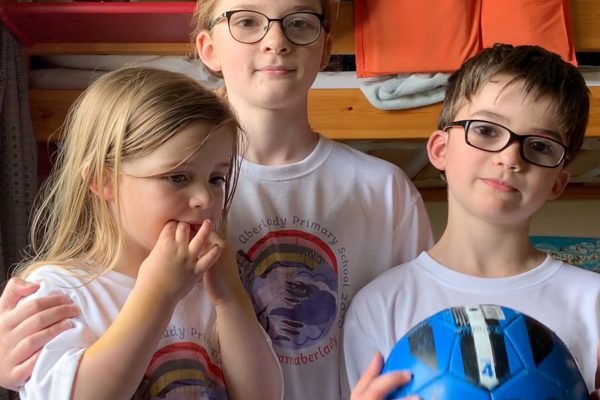 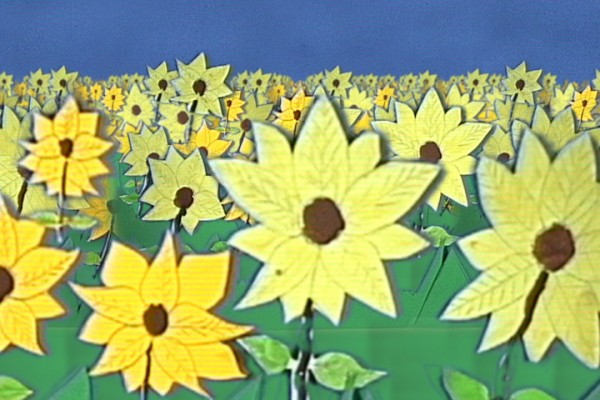 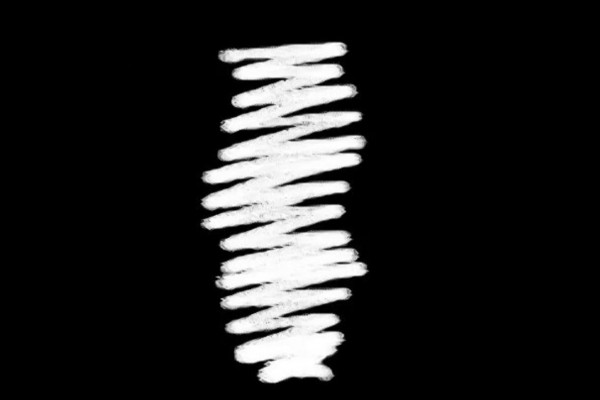 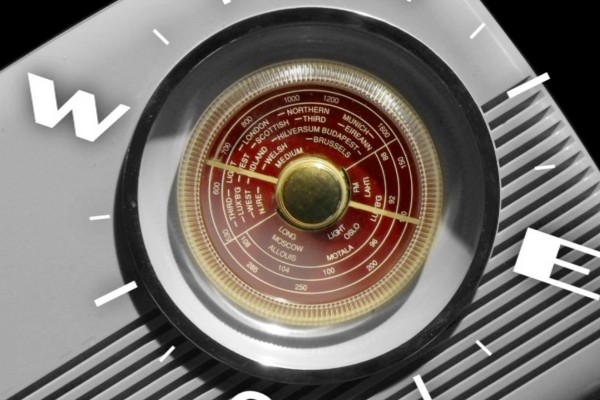 A large scale film education project with LOCOG / London 2012 Olympic Games. These two minute documentaries made with seven different schools reflected the lives of local children with an...