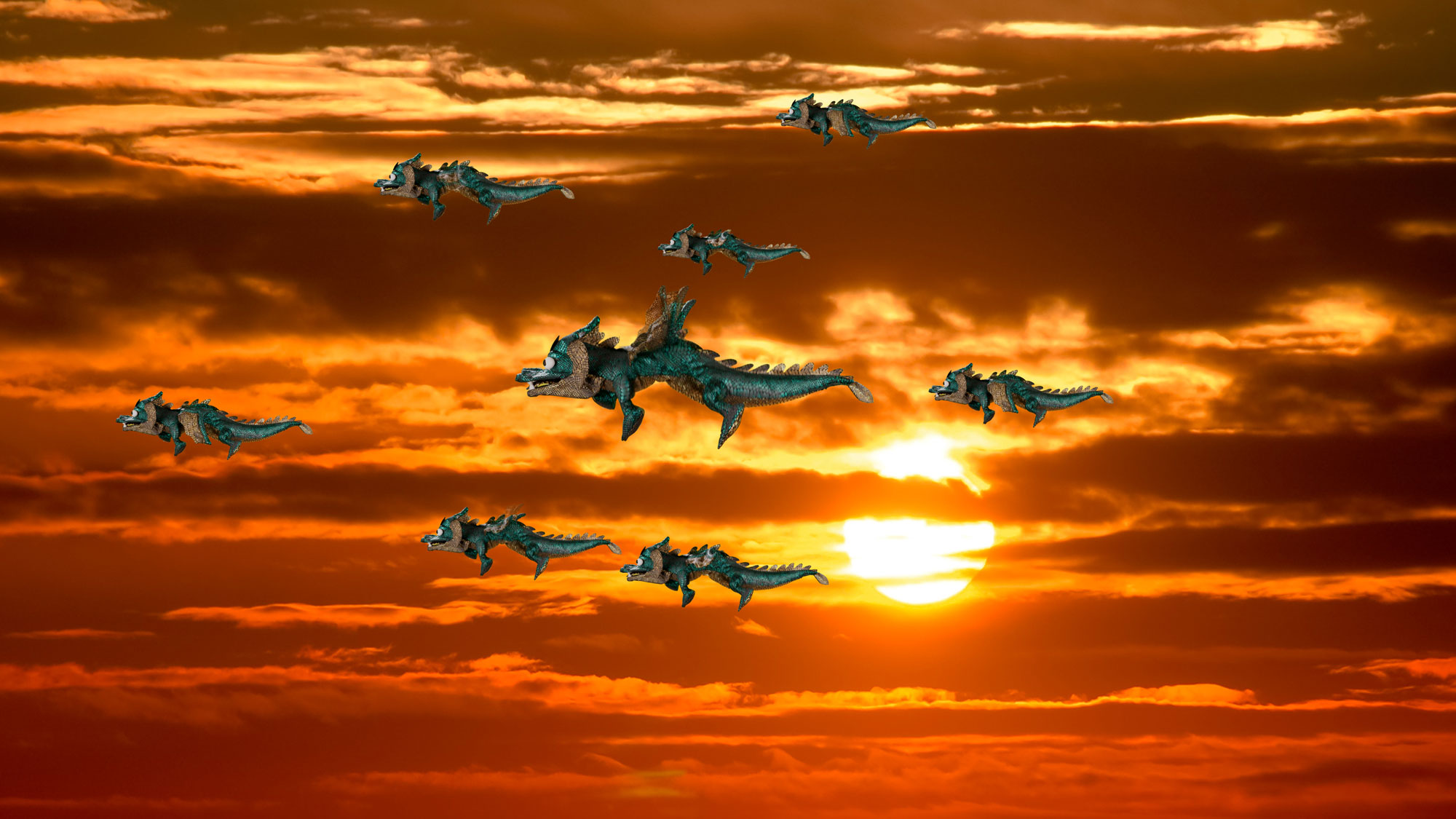 We have been working with Annie McCourt from Glasgow Film, who take a Dramatic Enquiry into a school situation to encourage children to think situations through for themselves. Her projects don’t avoid tough subject matter however, and Annie facilitates the groups who get totally engaged, discussing and speaking up on topics that are brand new to them. Truly wonderful to see in action.

What is a Dramatic Enquiry

We’re not experts, but the way we understand it is, the performers go into a space, and through drama establish an alternative ‘world’ that the young people become part of. The whole group become deeply involved in a ‘real’ situation where they believe their decisions matter. It is like sophisticated role-play, and is related to Mantle of the Expert which is worth reading up on.

You might think that the ‘worlds’ the children get involved in need to be current situations, but they can involve clever metaphors.

For this project we created additional characters to broaden out the discussion and provide new perspectives on arguments already put forward. A downtrodden dragon and a city-gent wizard help the participants think about concepts regarding, people of different nationalities and refugees, without allowing pre-conceptions or stereotypes to effect their decisions.

The animated skype call from the dragon brought the whole story to life for the participants. The sequence made the immersion in the fictional world more ‘real’ and ensured that the participants were able to empathise with the challenges that the dragons faced.

Our work was great fun and felt really valuable in the process, but the key work is done by the three live performers in the room, ensuring the participants believe they are really there! 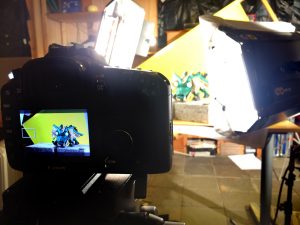 We used a stop-frame animated dragon lip-synced using a quick technique developed in Adobe After Effects, as well as a green-screen wizard in his study. All of this was presented in the ‘performance’ using power-point a little like you might use qLab in a big theatre production.