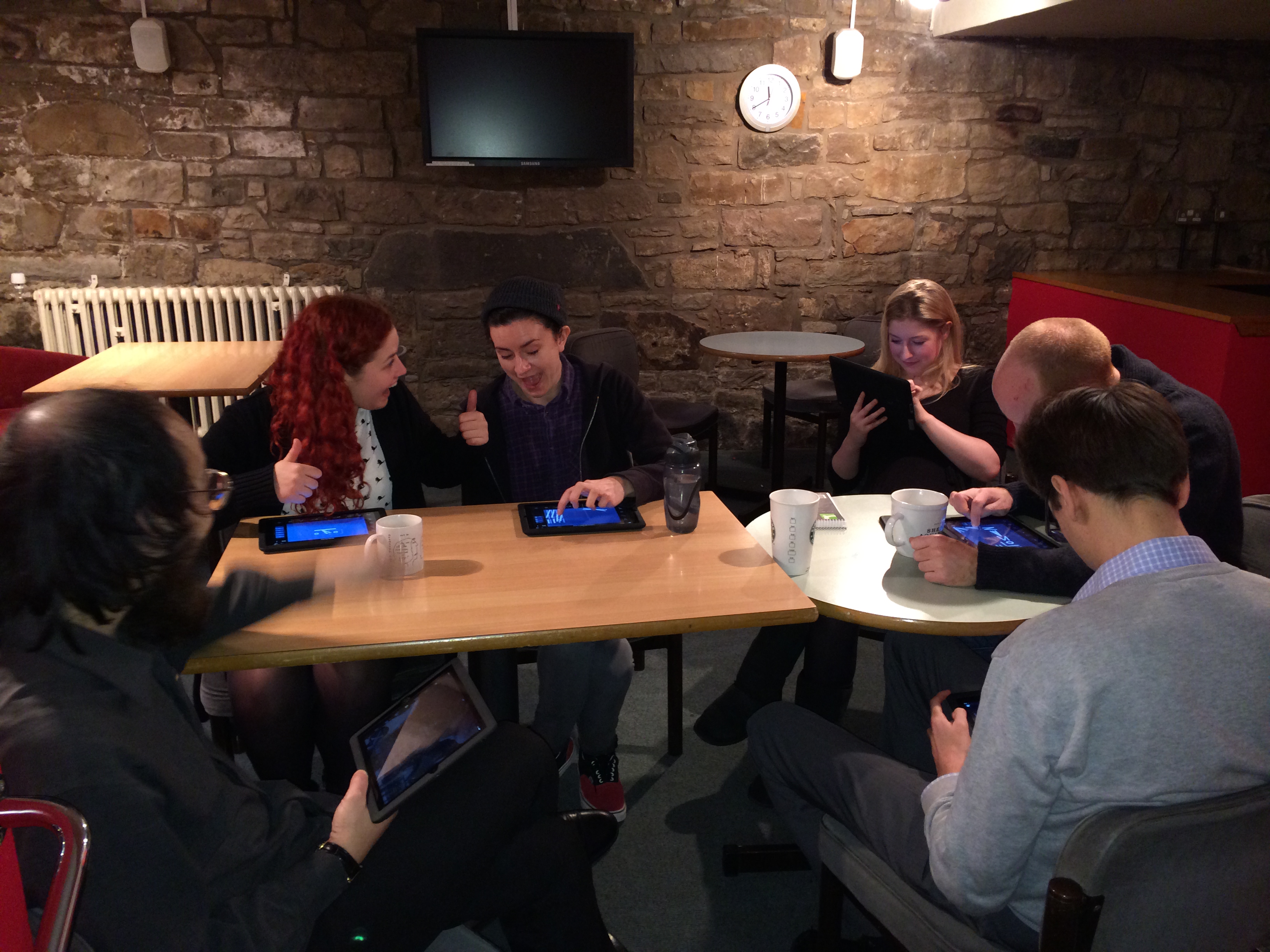 Jonathan invited onboard the team as Education Consultant planning events for the 2014 centenary celebrating the works of Scottish Animator Norman McLaren.

We were very excited about the concept of using the McLaren Workshop App that the National Film Board of Canada had created, and with a little bit of encouragement everyone agreed this would be the most effective educational strategy

A bank of 36 iPads in two wheel-able chargeable stations were purchased. And having trained the four key animators, and run the first two test workshops in primary schools we then handed over to the workshop leaders who took the McLaren Digital Animation Workshops across Scotland.  (One of the workshop leaders was Tricia Anderson McLaren’s niece)

A total of 137 workshops were delivered with 3,450 students making films!!!

The festival and associated events were and continue to be a tremendous success and it was a pleasure working alongside Festival Director Iain Gardner, Ken Hay and CMI/Filmhouse.