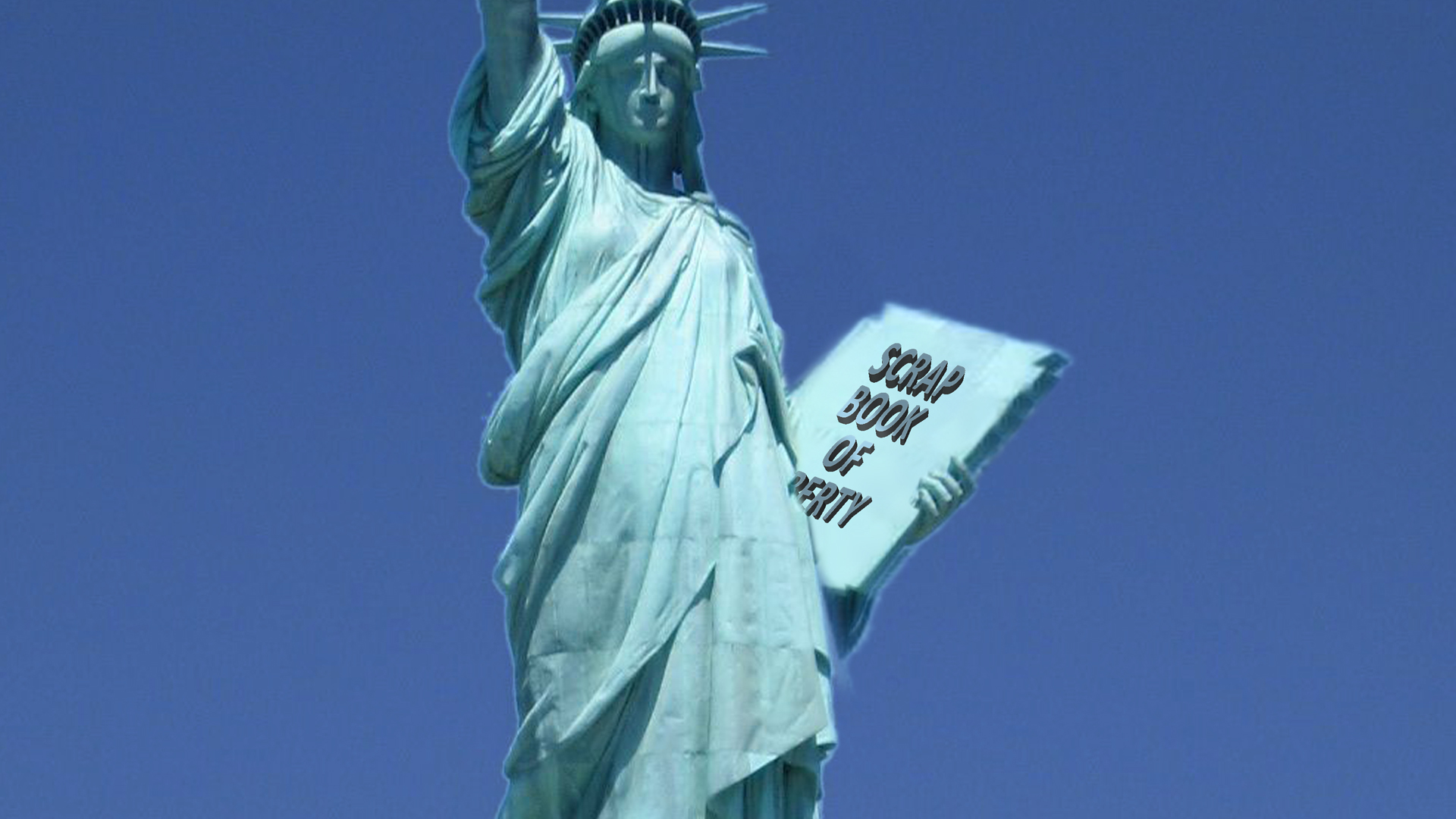 D fie foe are excited to have worked with Shona Reppe on The Curious Scrapbook of Josephine Bean which has already been getting terrific reviews, and won the TMA award for “Best Show for Children and Young People”. Filming both live action (on beach location) and animated sequences for projection within the show, has, (we like to think) helped in the creation of this magical performance!