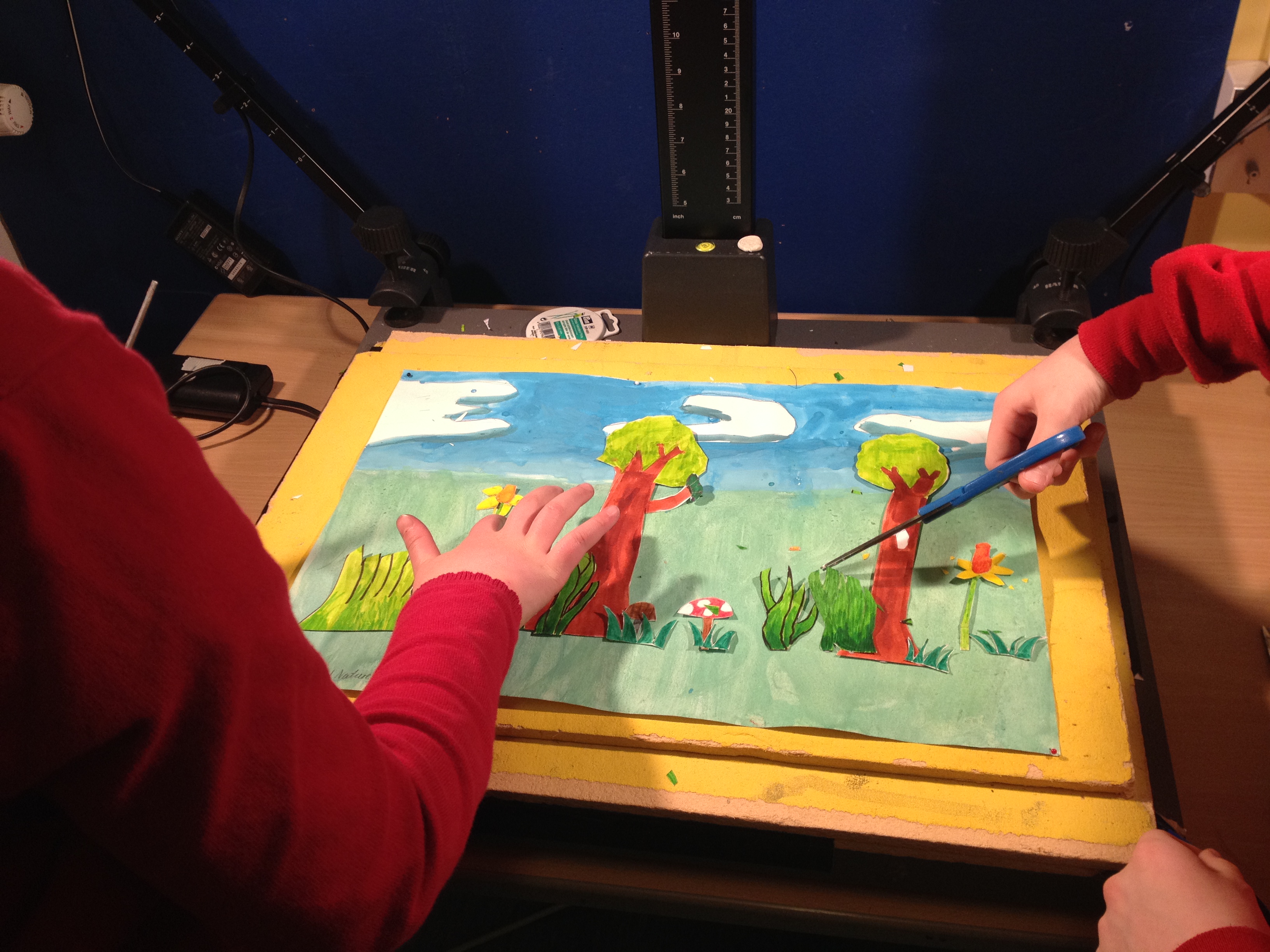 Facilitated by D fie foe the John Muir Film Project, as part of the John Muir Festival celebrations was funded by East Lothian Council and led with young people at Law Primary, Dunbar Primary and Burgh Primary who created the artwork, animations and recorded narrative for their film about John Muir’s life. The film was screened at Brunton Theatre for all the young filmmakers who enjoyed their VIP passes!