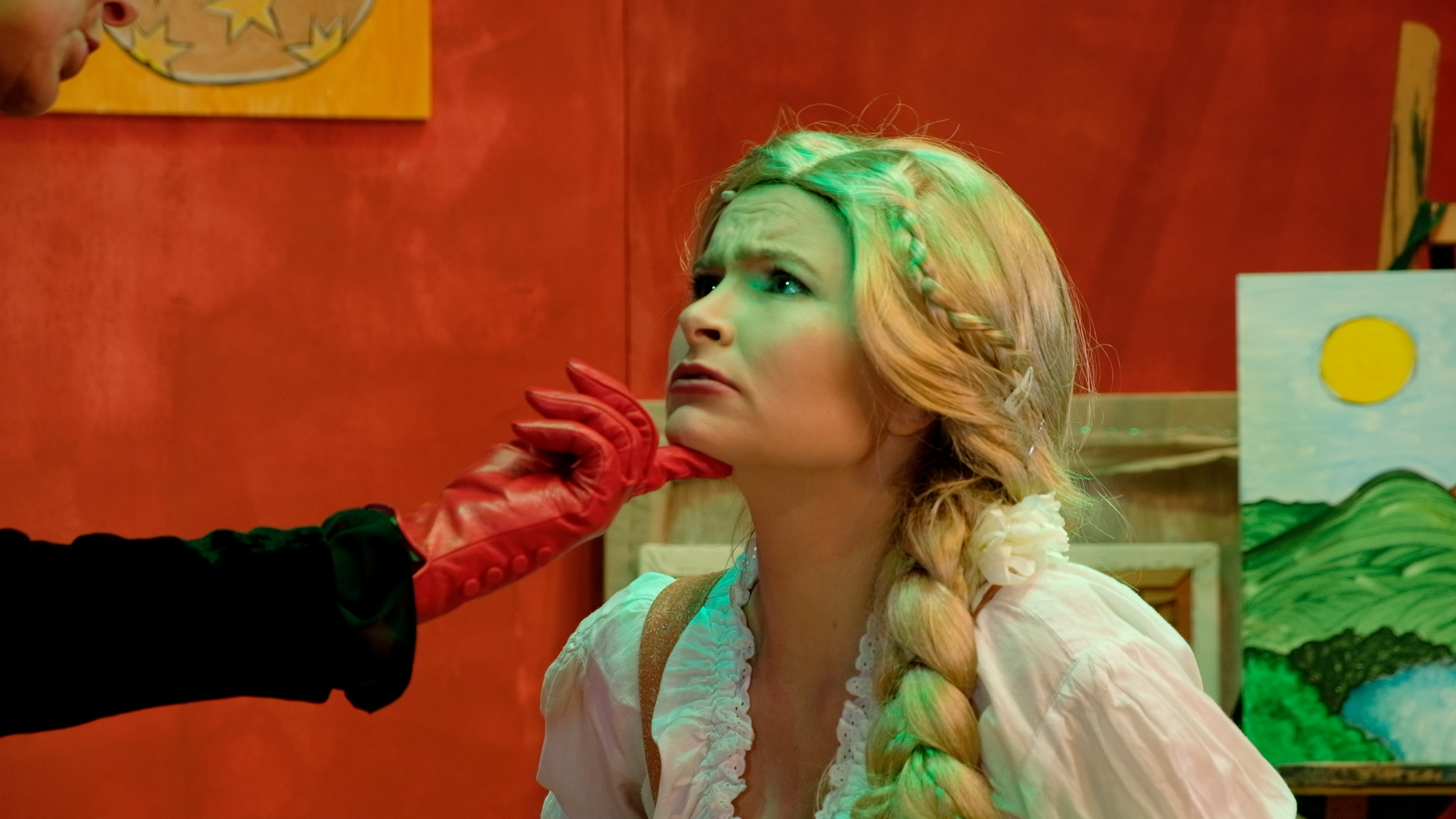 Well Covid has been hideous. But D fie foe were lucky to get creative between lock-downs and work on turning theatre productions into film. The Rapunzel panto at the Brunton East Lothian ended up being the most ambitious film we have ever tackled, small team, an hour of drama, dance routines, special effects, a chase scene, studio and location filming and a tight turnaround. We had the pleasure of having a supreme team around us, many of whom we had not worked with before, and many who were much more used to theatre than film, however they all switched into film production mode with dexterity and made the whole process fun, professional and smooth. And the end result was just incredible.

In some ways it is a traditional Panto with all the classics:
• a witch (who learns the error of her ways)
• a dame (cue innuendo)
• songs (memorable)
• a heroine and plucky hero

However, it has lots more besides: 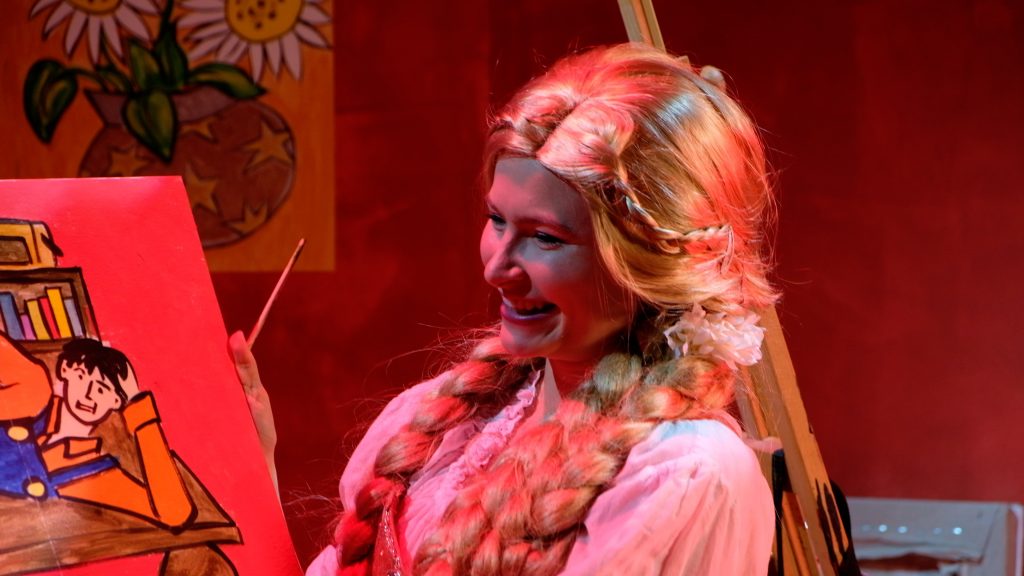 • A chase scene around Musselburgh toon 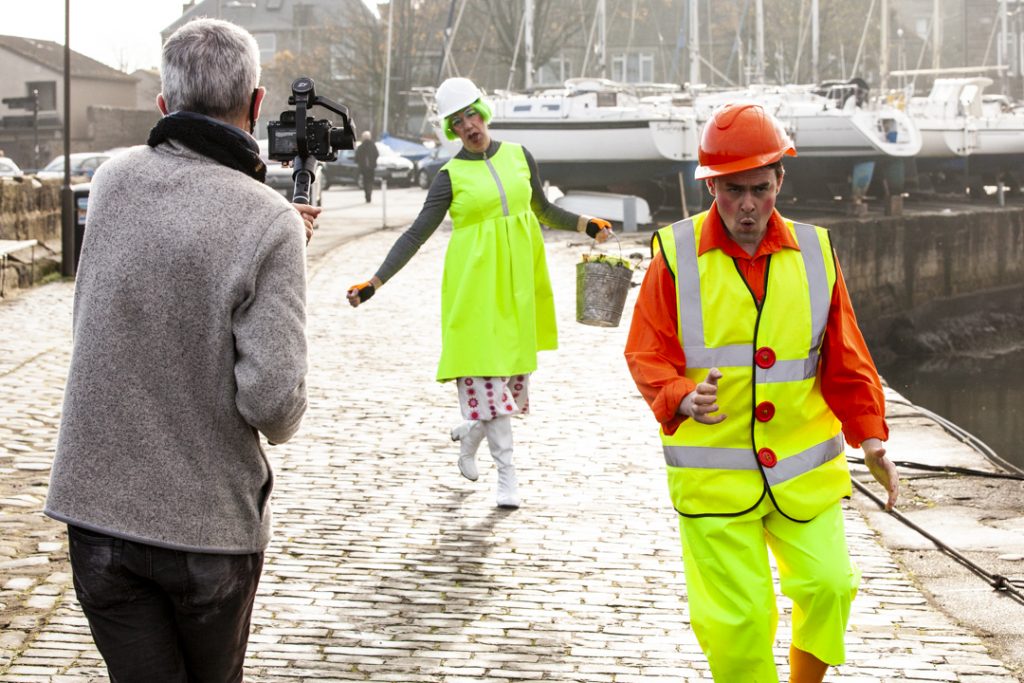 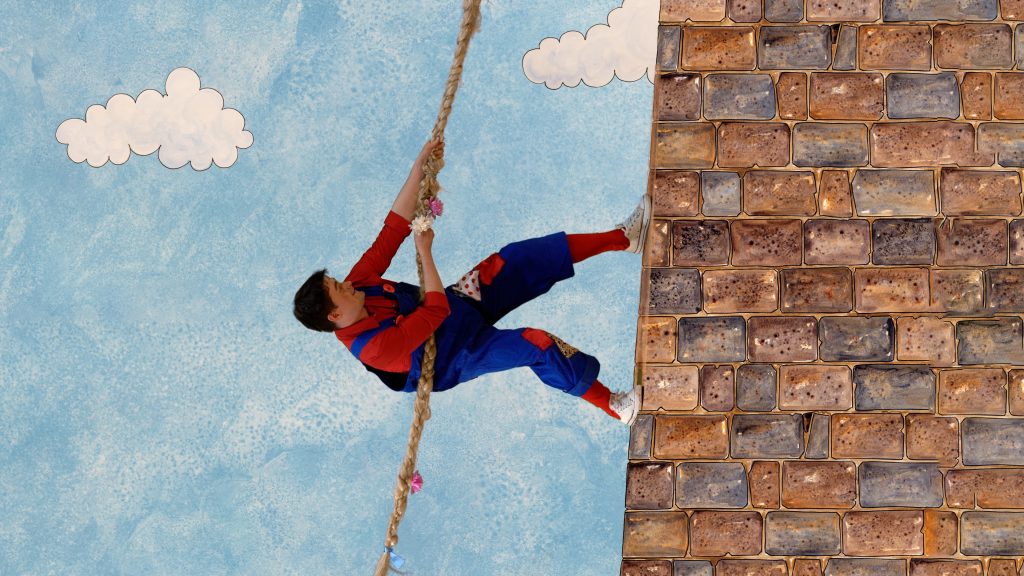 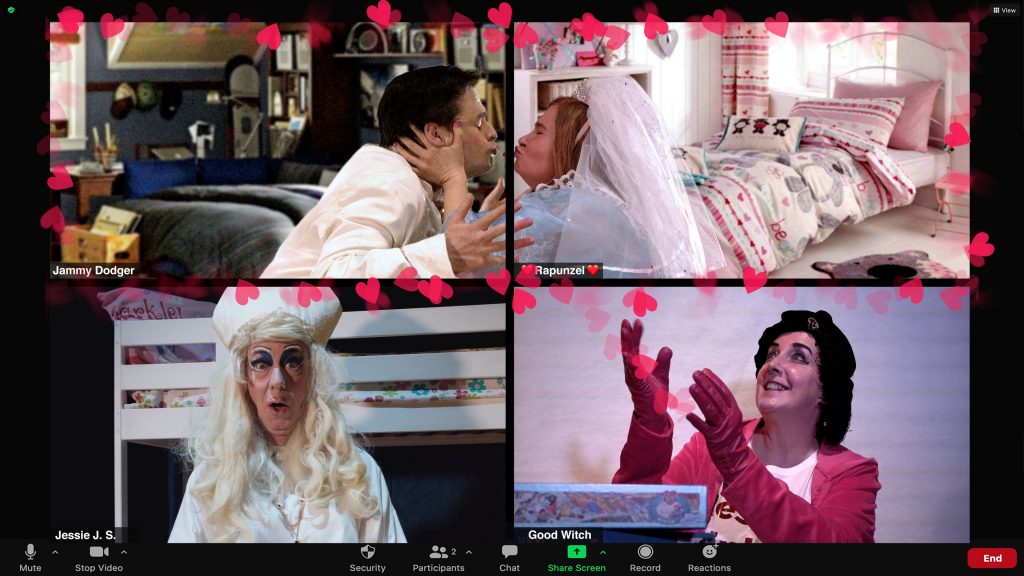 Plus some genuinely touching moments