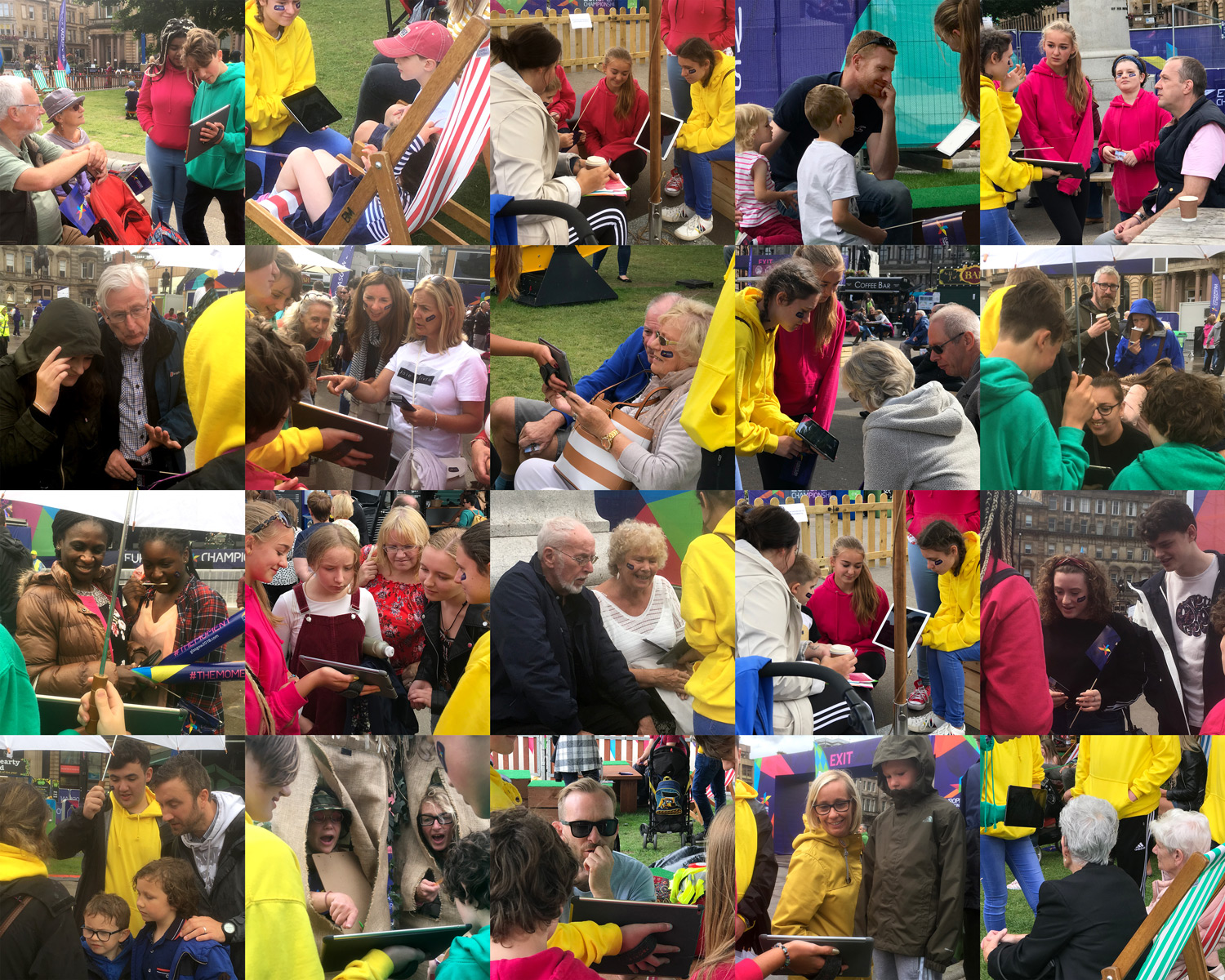 The same amazing young people who helped us create Glasgow Pixillated also showed off their film in George Square over the Festival. Initially they were a bit nervous about approaching members of the public but as the positive feedback started flowing in, they realised that it wasn’t just them that was enjoying the film. Over the five days we calculated around 400 people got their own personal screening. 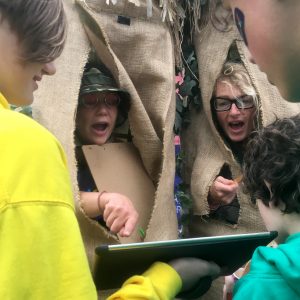 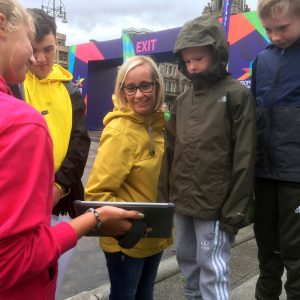 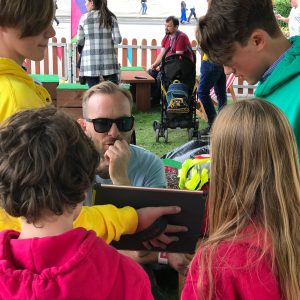 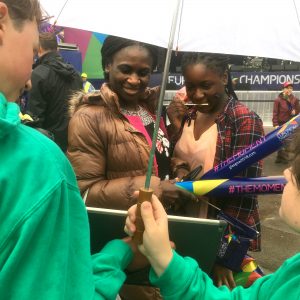 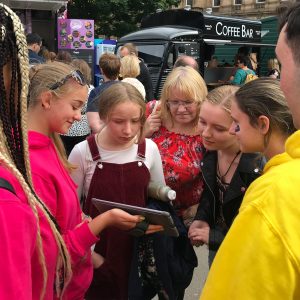 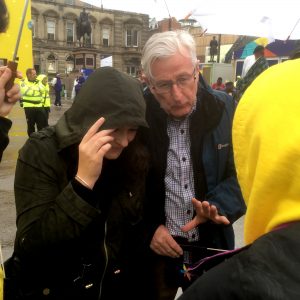 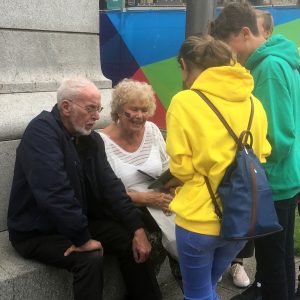 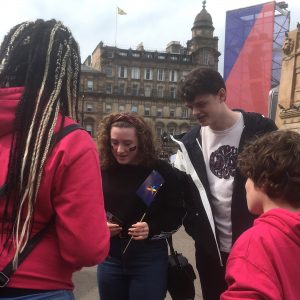 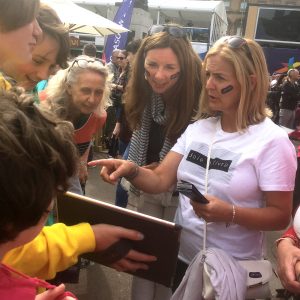 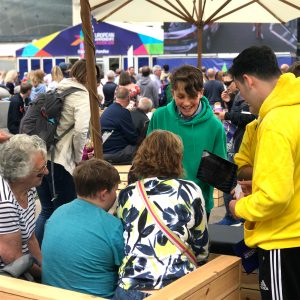